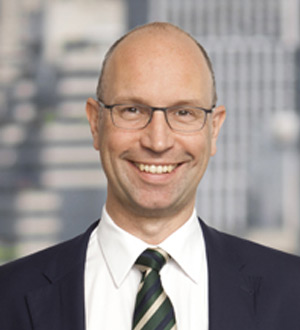 Prior to joining OEP, Mr. Giulini was a Partner of Palladion Partners and with Arthur Andersen Business Consulting where he focused on mid-sized German companies. Mr. Giulini studied business industrial engineering at the University of Karlsruhe, Germany, and completed his Finance Program at AIF / INSEAD.