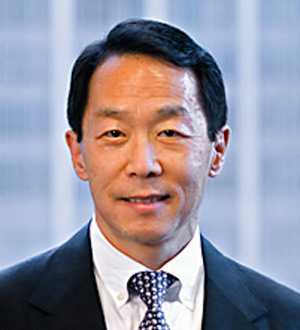 David Han joined OEP in 2005 and is a Senior Managing Director based in New York and a member of the Investment Committee, the Operating Committee and the Valuation Committee. Mr. Han led OEP’s investments in OCI, Columbian Chemicals, Pirelli Tyre, Celltrion Healthcare, Sonneborn, PeroxyChem and ORS Medco. He is a member of the Board of Directors of Celltrion Healthcare and ORS Medco and previously served as Chairman of PeroxyChem and on the Boards of OCI, Columbian Chemicals, Pirelli Tyre and Sonneborn.