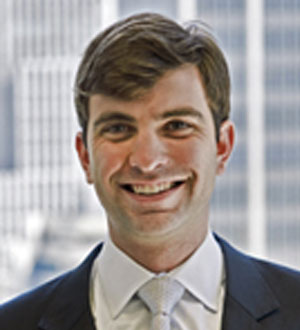 Matt Hughes joined OEP in 2008 and is a Managing Director based in Chicago. During his tenure at OEP, Mr. Hughes has worked on numerous investments in the healthcare, technology, energy, and manufacturing industries. Mr. Hughes is a member of the Board of Directors of Merfish, W.W. Williams, and PS Logistics. Mr. Hughes was also involved in OEP’s realized investments in Anvil, NuArx, and Intren.

Prior to joining OEP, Mr. Hughes worked at Karr Barth Private Client Group in private wealth management. He was a member of the 2008 US Olympic rowing team in Beijing. Mr. Hughes received his B.B.A. in Finance and Computer Information Systems from the Stephen M. Ross School of Business at the University of Michigan, where he graduated with Distinction.