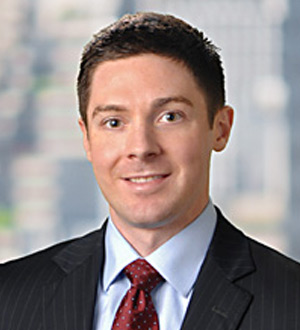 Steve Lunau joined OEP in 2010 and is a Managing Director based in Chicago. During his tenure at OEP, Mr. Lunau has worked on numerous investments in the industrials, chemicals, oil & gas, packaging and internet security sectors. Mr. Lunau is a director on the Board of Directors of PGW Autoglass, Brush Group, USCO SpA, and Nexion SpA. He has previously been a member of the Board of Directors of Walterscheid, ePAK, Resolute, Strike, and Anvil. Mr. Lunau was also involved in OEP’s realized investments in Globalpack, Chemlogics, Mandiant, and Allied.