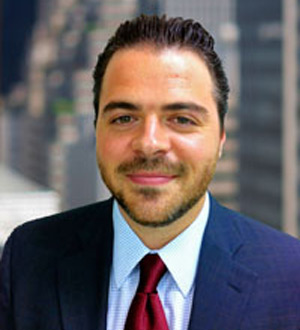 Prior to joining OEP, Mr. Padovano worked at GP Investimentos, a Brazilian private equity firm, where he was a member of the Board of Directors of Magnesita Refratários and BHG – Brazil Hospitality Group. Previously, Mr. Padovano worked in the Investment Banking division of JPMorgan in the Mergers and Acquisitions Group. Mr. Padovano received his B.Sc. in engineering and management systems from the School of Engineering and Applied Sciences at Columbia University.