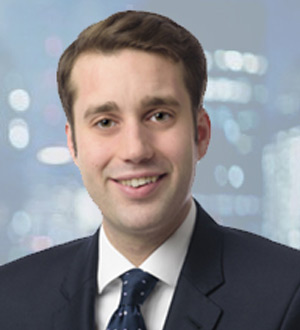 Prior to joining OEP, Mr. Palladino was a consultant in the restructuring and corporate finance division of Roland Berger Strategy Consultants, where he was involved in performance improvement, turnaround and strategy projects in the automotive, consumer, industrial and TMT sectors across Europe. Mr. Palladino received his B.Sc. in Economics and Business Administration from the Goethe University Frankfurt and his M.Sc. in Accounting and Finance from the London School of Economics, where he graduated with Distinction.