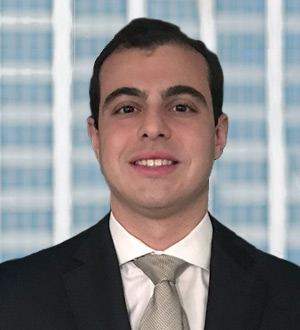 Otavio Birman joined OEP in 2016 and is a Vice President based in New York. Since 2016, Mr. Birman worked on investments in the technology, business services and industrial sectors. Mr. Birman is a member of the Board of Directors of Orion and Cless Cosmetics, and has previously served on the Boards of CDI, Rizing, Unicoba, and Portal.