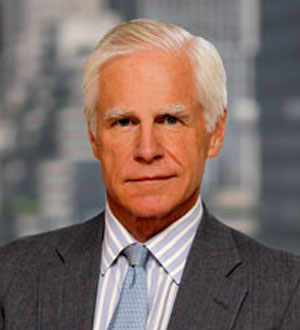 Fritz Hobbs has worked with OEP since 2004 and currently serves as a Senior Advisor. Mr. Hobbs is also Chairman of the Board at Ally Finanical and Board Director at Lord Abbett & Company and Molson Coors Brewing Company. He is a former CEO at Houlihan, Lokey, Howard, and Zukin (2002-2003) and former Chairman and CEO at Dillon, Read, and Company (1992-1997), where he worked from 1972-1997. Mr. Hobbs holds both a bachelor’s degree in History and Master of Business Administration from Harvard University.