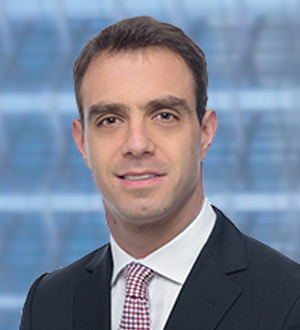 Ori Birnboim joined OEP in 2013 and is a Managing Director based in Frankfurt. During his tenure at OEP, Mr. Birnboim has worked on numerous investments in the automotive, energy, services and technology industries. Mr. Birnboim is currently a director on the Board of Directors of Armis, BRUSH and Nexion and was also involved in several of OEP’s realized investments.