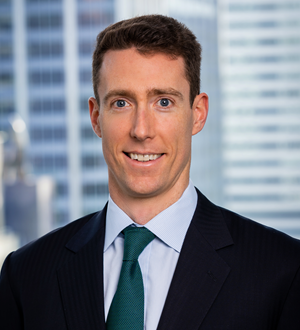 Charlie Cole rejoined OEP in 2016 after previously working at OEP from 2012 to 2014 and is a Principal based in New York. Mr. Cole is a member of the Board of Directors of Spartronics, CDI, Ernest Health, MediaKind, and Momentum Manufacturing Group, and was previously involved in Genband, Merfish, and Wilbanks.

Mr. Cole received a B.A. in History from Yale University and an M.Sc. in Nature, Society and Environmental Policy from the University of Oxford, where he graduated with Distinction.